The role of mating strategies in viewing pathogenic cues

Don’t Get On My Nerves

Ghosts of Droughts Past

carP, encoding a Ca2+-regulated putative phytase, is evolutionarily conserved in Pseudomonas aeruginosa and has potential as a biomarker

The Influence of Shyness and Extraversion on Accuracy in Language Assessments

Death as an escape from pain: Differences between those with and without suicidal thoughts

The Impact of the WPA Federal Art Project on Graphic Design

The Impact of Migration on Later Child Loss

How Calcium Can Kill You 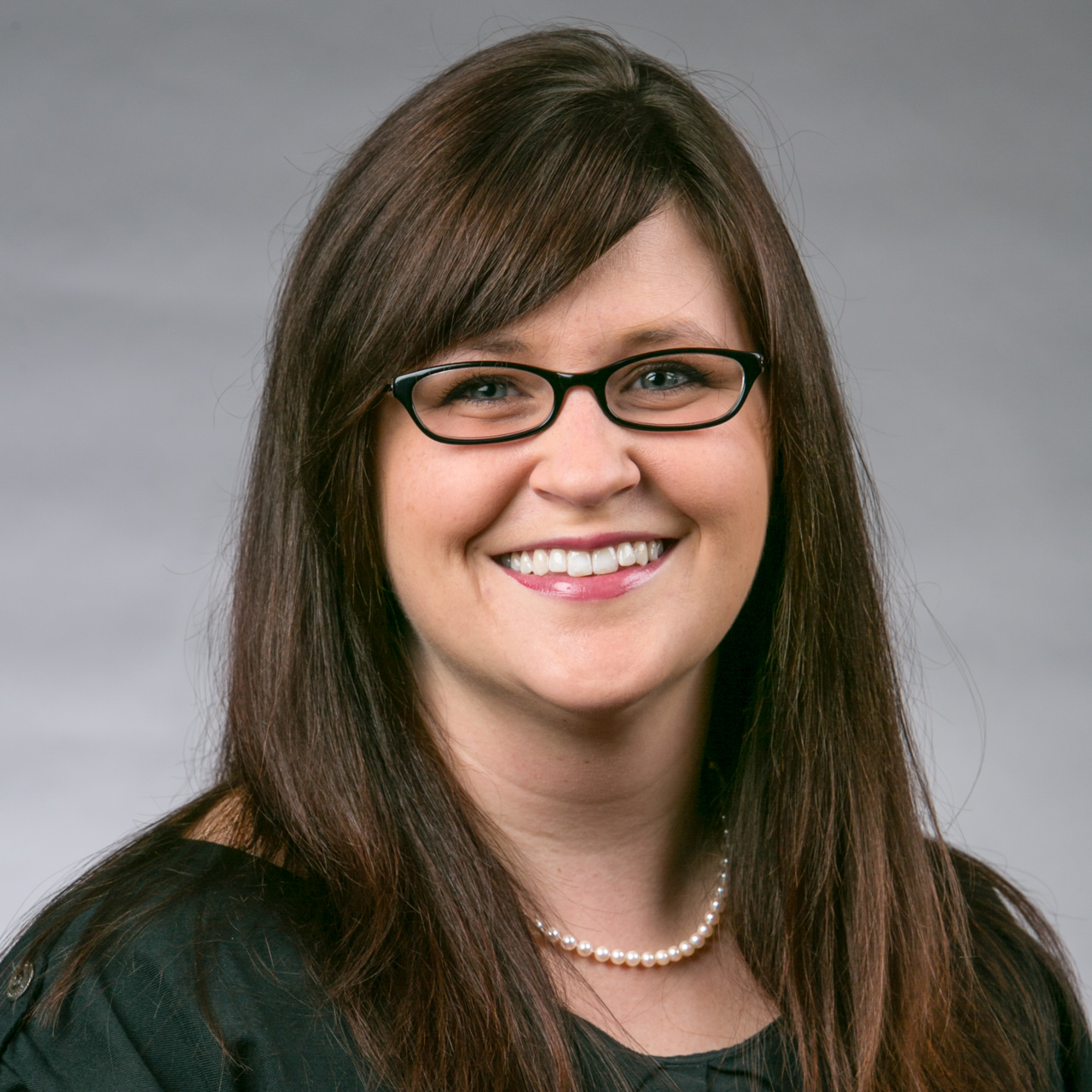 A lifelong Oklahoman, Meredith Downing grew up in Guthrie and is a 2005 graduate of Oklahoma State University with a bachelor’s degree in Journalism and Broadcasting. She dedicated her professional career to nonprofit administration focused on advancing arts and cultural initiatives in central Oklahoma. Downing spent a decade working at the Allied Arts Foundation, which raises vital funds for more than 40 local non-profit organizations. She recently led the capital fundraising campaign to finance building a state-of-the-art teaching, exhibition and performance facility for the Oklahoma Contemporary Arts Center. Additionally, Downing has worked with the City of Oklahoma City to secure grant funding to create and execute the city's Public Art Master Plan, and she currently administers the online arts calendar and public art directory, Art Around OKC.

In addition to volunteering for arts organizations like Arts Council OKC, the Plaza District and OK Contemporary, Downing enjoys maintaining her own creative practices which include graphic design, hand-lettering, embroidery and painting refrigerator masterpieces. She currently resides in Edmond with her beloved black German Shephard and two ornery cats. 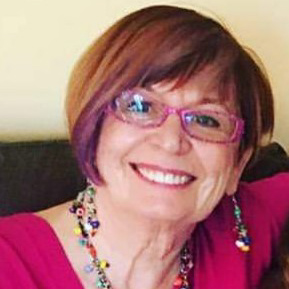 Ms. Elder retired in 2015 from the Oklahoma Department of Environmental Quality where she served as the Emergency Response Coordinator as well as Emergency Planning and Community Right to Know Manager. Ms. Elder also served as the Media Spokesperson for DEQ. She provided risk communication and community education for the State Superfund sites as well as for high profile complaint situations including emergency response. In addition, she developed the state SARA Title III Program including Community Right-to-Know, Toxic Release Inventory, and LEPC coordination. She served as the Chair of the Oklahoma Hazardous Materials Emergency Response Commission. Ms. Elder is a Registered Sanitarian and Environmental Health Professional. She is a graduate of the inaugural class of the Environmental Public Health Leadership Institute (2005-2006) sponsored by the Centers for Disease Control. She is a member of several National organizations including Past President of the National Association of SARA Title III Program Officials, TRI Committee of the Interstate Oil and Gas Compact Commission, the Bioavailability workgroup of the National Environmental Policy Institute, and the ECOS steering committee on Childhood Asthma. In 1997, Ms. Elder received a Governor’s commendation as the Outstanding State Employee for Oklahoma. Twice, in 1993 and 2001, she was honored by the US Environmental Protection Agency as a member of a Superfund Team of the Year. In the fall of 2005, Monty was detailed by the Federal Emergency Management Agency to Alabama to provide public information expertise as part of the recovery efforts from Hurricane Katrina.

Ms. Elder’s previous experience includes 15 years as a science educator at the secondary as well as college level and 5 years experience in research labs. Her educational background includes a bachelor's and master's degree in microbiology from Oklahoma State University. 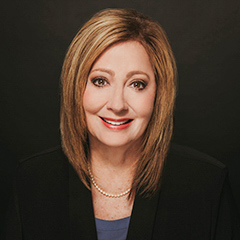 Dr. Laster is CEO of Avedis Foundation of Shawnee, OK. The name “Avedis” means “bearer of glad tidings or good news”. Avedis Foundation is a catalyst for positive change with a vision to measurably improve the health, wellness and quality of life for the people of Pottawatomie County and its surrounding communities. Most recently, Laster served as the CEO of Impact Consulting, an Oklahoma City-based executive coaching and organizational consulting firm she co-founded in 2008. As a licensed psychologist, she previously maintained a private psychology practice, Behavioral Medicine Associates, for 13 years in Shawnee. Prior to that, she held corporate management positions with AT&T and Southwestern Bell for 15 years.

In addition to serving as a founding board member for Avedis Foundation during the past six years, Laster served 18 years as a member of the Community Health Partners board, which was the governing board of the former Unity Health Center (SSM Health St. Anthony – Shawnee), predecessor of the Avedis Foundation board.

Kathy Laster earned her BS in Speech and MS in Community Counseling at OSU. She was selected the Outstanding Female Graduate at OSU in 1977. 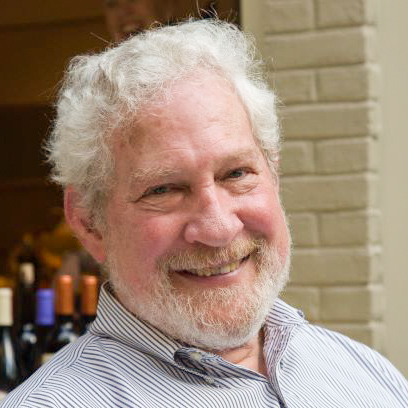 Chic Dambach’s wide ranging career includes President and CEO of the National Peace Corps Association (currently President Emeritus), President and CEO of the Alliance for Peacebuilding (currently a Senior Fellow), CEO of Operation Respect (currently Director Emeritus), and Chief of Staff for Congressman John Garamendi. Previously, he held executive positions in education, the arts, sports, and health, and he was an “expert” advisor to the Director of the Peace Corps. He is Chair of the Mali Affinity Group; an advisor for the Washington Strategy Group, on the board of the Institute for Economics and Peace, and a member of the Public Diplomacy Council. He lectures worldwide at universities and conferences. His TEDx Talk “Why Not Peace” is available on YouTube. He just retired as an adjunct faculty member at Johns Hopkins and American Universities.

His career began as a Peace Corps Volunteer in Colombia, and his memoir, Exhaust the Limits, the Life and Times of a Global Peacebuilder, features a lifetime of service and successful initiatives for peace. 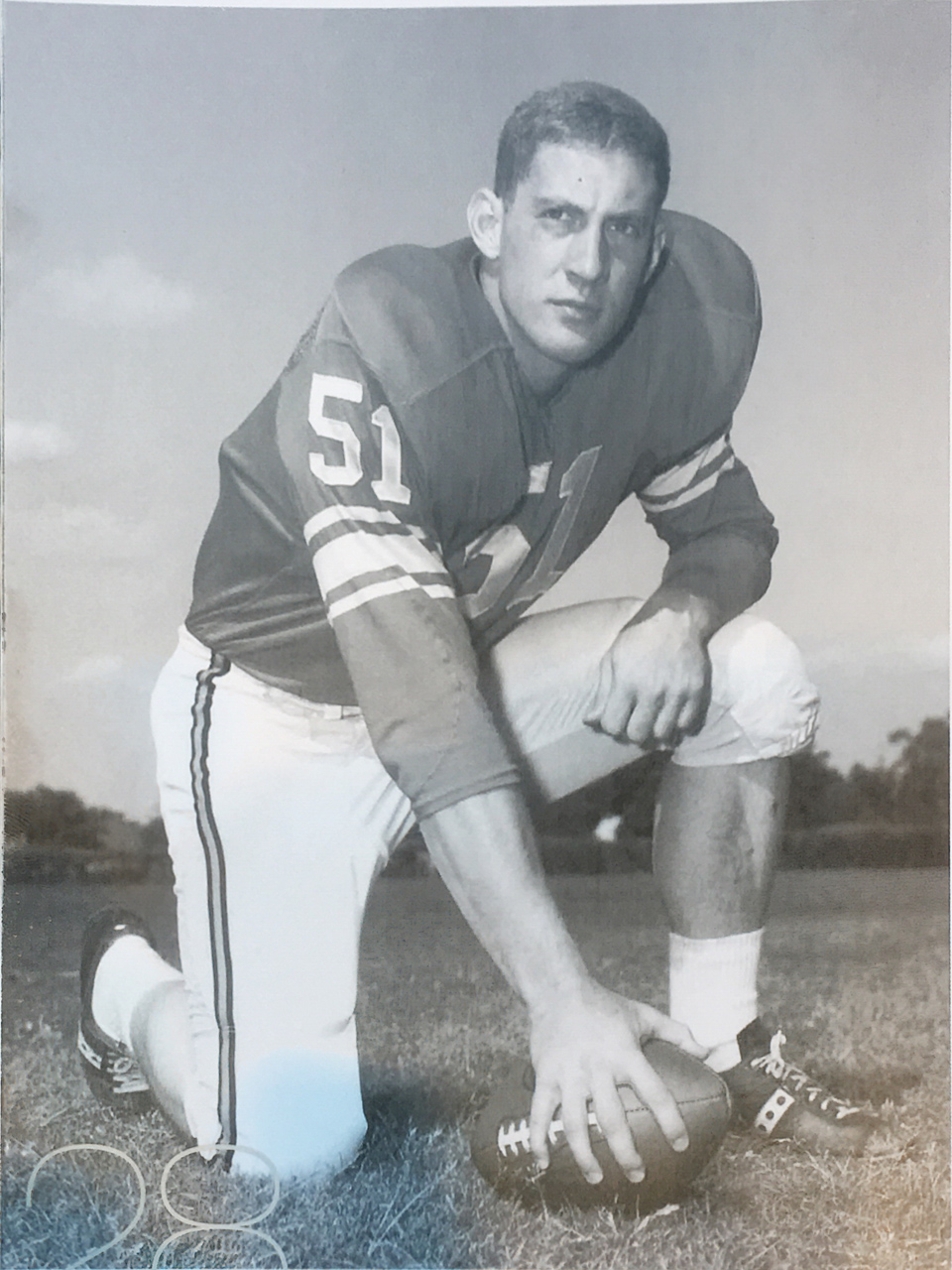 He was nominated for the 2017 Nobel Peace Prize, and the Institute for Economics and Peace gave him the Leadership and Service for Peace Award in 2016. He received the 2020 "Excellence in Teaching Award" from the Johns Hopkins University Center for Advanced Governmental Studies. He was a national champion kayak racer and served as an official for canoe and kayak competition in the 1988, 1992 and 1996 Olympic Games. He earned a BA from Oklahoma State University, 1967, and MBA degree from Wake Forest University, 1977.

Football Scholarship, Debate Team, Chair, Forum Committee, Leader (one of several) of FATAGS student activist group, “O’Colly Salute” as the outstanding student of 1967. Named the “Distinguished Alumnus” by the OSU College of Arts and Sciences in 2005. Co-sponsor, with Difficult Dialogues, of the Stockton / Brooks Lecture series.